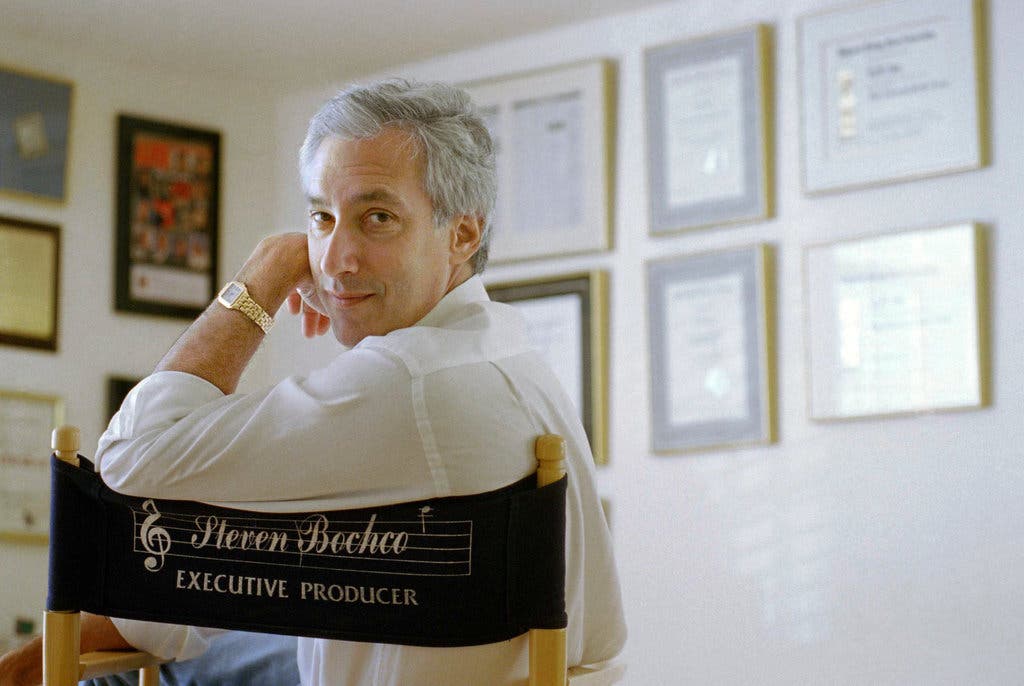 Steven Bochco in his office in Los Angeles in 1995. “We wouldn’t have the excellence on TV, on cable, broadcast and streaming if it wasn’t for what Steven Bochco did on broadcast TV,” one critic said.CreditChris Pizzello/Associated Press

Steven Bochco, a celebrated television writer and producer whose sophisticated prime-time portrayals of gritty courtrooms and police station houses redefined television dramas and pushed the boundaries of onscreen vulgarity and nudity, died on Sunday in the Los Angeles neighborhood of Pacific Palisades. He was 74.

The cause was complications of cancer, a family spokesman said. He had received a stem cell transplant in October 2014 for leukemia.

Over three decades starting in the early 1980s, Mr. Bochco, whose earlier shows “Hill Street Blues” and “L.A. Law” upended the traditional hourlong drama, was one of Hollywood’s most prolific and sought-after producers. He mixed elements of daytime soap operas — like story lines that stretch over multiple episodes and feature a rich ensemble of characters — with a true-to-life visual style and colorful language.

The television and movie critic David Bianculli called Mr. Bochco “one of the most important figures in the history of television.” Mr. Bianculli, who has covered the entertainment industry for more than 40 years and runs the website TV Worth Watching, said on Sunday that television police dramas could be divided between those that came before and after “Hill Street Blues.”
“We wouldn’t have the excellence on TV, on cable, broadcast and streaming if it wasn’t for what Steven Bochco did on broadcast TV,” Mr. Bianculli said. “He was a pioneer.”

On “Hill Street Blues” in the 1980s and on “NYPD Blue” a decade later, Mr. Bochco lent a realism to police dramas and introduced twisting, sophisticated story lines and subplots. 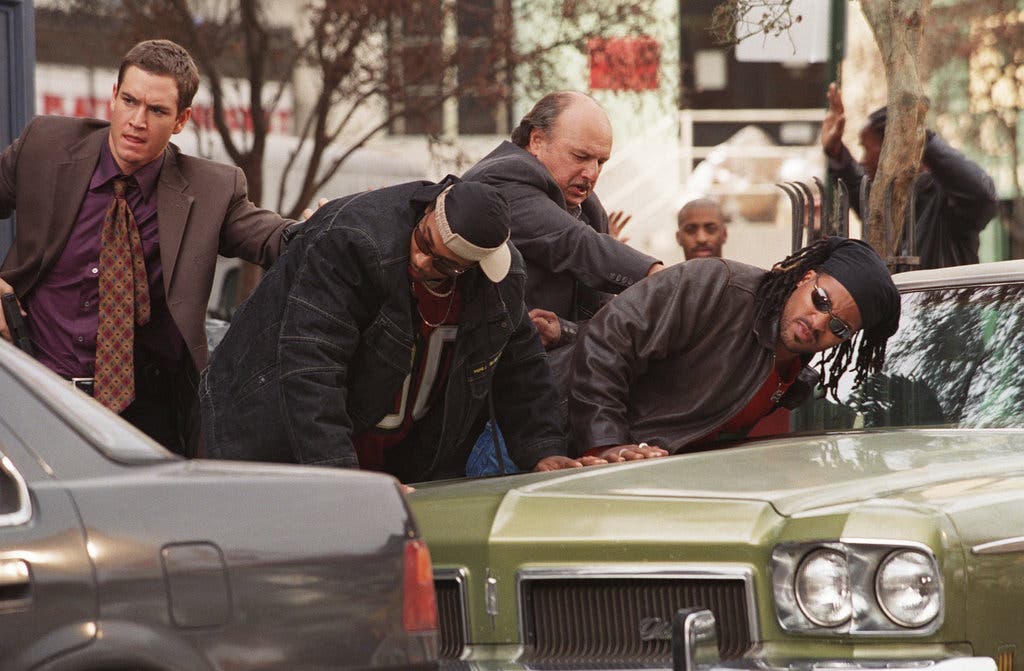 Police detectives did not solve crimes in a single episode, and they had flaws just like the bad guys. They drank, swore and had messy personal lives — provocative portrayals that caused some episodes to carry “explicit warnings,” scared off some advertisers and led some network affiliates to refuse to broadcast episodes.

But his style forever changed the format.

“The idea of almost every other cop show was that the private lives of these folks was what happened the other 23 hours of the day that you weren’t watching them, and we turned that inside out,” Mr. Bochco said in a 2014 interview with The New York Times about the creation of “Hill Street Blues” and its lasting influence.

But “Hill Street Blues” was not an overnight success. After its first season, in 1981, the show ranked 87th out of 96 television series in the ratings. But a few months later, it won eight Emmy Awards, including for best drama, giving “Hill Street Blues” momentum that carried the series another six seasons on NBC. It also propelled Mr. Bochco’s career.

In 1986, he applied his trademark method to courtrooms, creating “L.A. Law” on NBC. It was no “Perry Mason.” The show brought a realism to lawyers and law firms and accurately portrayed legal issues, all while tackling tough and sensitive subjects like capital punishment and AIDS.

By the late 1980s, Mr. Bochco was in high demand. In 1987, ABC lured him away from NBC with a first-of-its-kind network exclusive: a $50 million deal to create 10 series over eight years. Two shows were hits, “NYPD Blue” and “Doogie Howser, M.D.”

In “Doogie Howser,” a teenage doctor, played by Neil Patrick Harris, tried to balance his personal and professional life. A comedy-drama, the show veered into new territory for Mr. Bochco, but it stuck with a core trait of his shows: pushing the boundaries on television. Some people criticized a 1991 episode about the title character and his girlfriend losing their virginity.

Months before the show had its premiere in September 1993, Mr. Bochco predicted that its nudity and explicit language would make it the first “R rated” show on network television. In what might have been a marketing ploy, ABC came under tremendous fire in an orchestrated outcry that included full-page newspaper ads. When the first episode aired, it carried only a handful of national advertisers, and 57 of ABC’s 225 affiliates did not broadcast it. 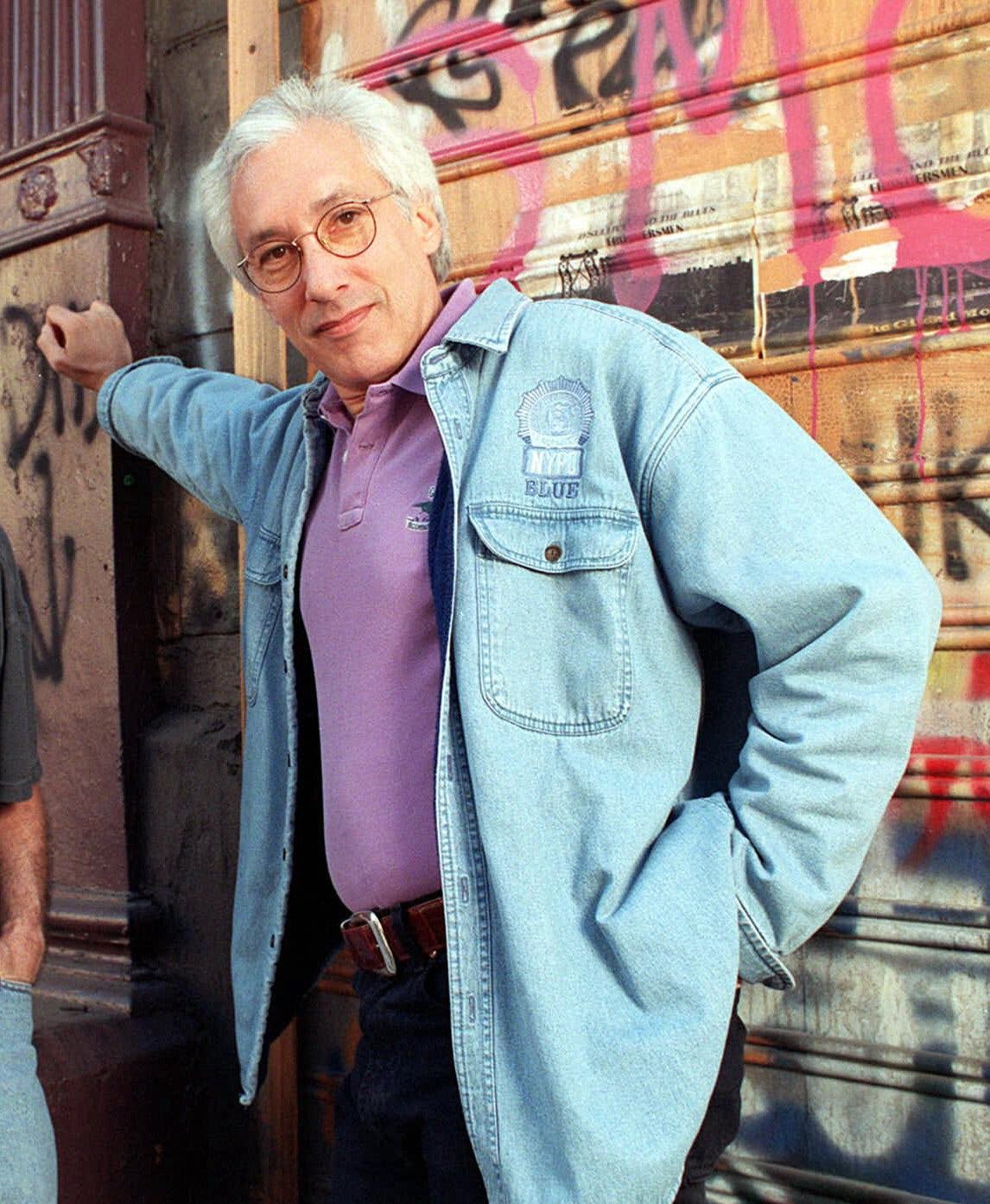 Shortly before the premiere, Mr. Bochco told The Times that he believed that “NYPD Blue” did “break ground, though only because it goes a little farther that anything that’s gone before.” But, he added, “It is a cop show, after all.”

Insisting that viewers be treated like adults, Mr. Bochco sparred with network executives and censors over details such as what percentage of a woman’s breast could appear onscreen or how many times a profanity could be repeated.

The show, about detectives in the 15th Precinct in Manhattan, survived the backlash, winning numerous awards over 12 seasons.

It did not take long for other networks to copy the format, leading to shows like the hospital drama “ER” on NBC. Critics said “NYPD Blue” had lost its groundbreaking luster by the early 2000s.

By then Mr. Bochco had also helped created “Murder One,” a well-received 1990s drama about criminal defense lawyers.

Mr. Bianculli said that one of Mr. Bochco’s lasting contributions was making characters real and relatable. Detective Andy Sipowicz on “NYPD Blue,” played by Dennis Franz, starts out “almost irredeemable but ends up being the soul” of the show, he said.

Without that precedent, viewers might not have been prepared for the likes of Walter White in “Breaking Bad” or Tony Soprano in “The Sopranos,” he said. 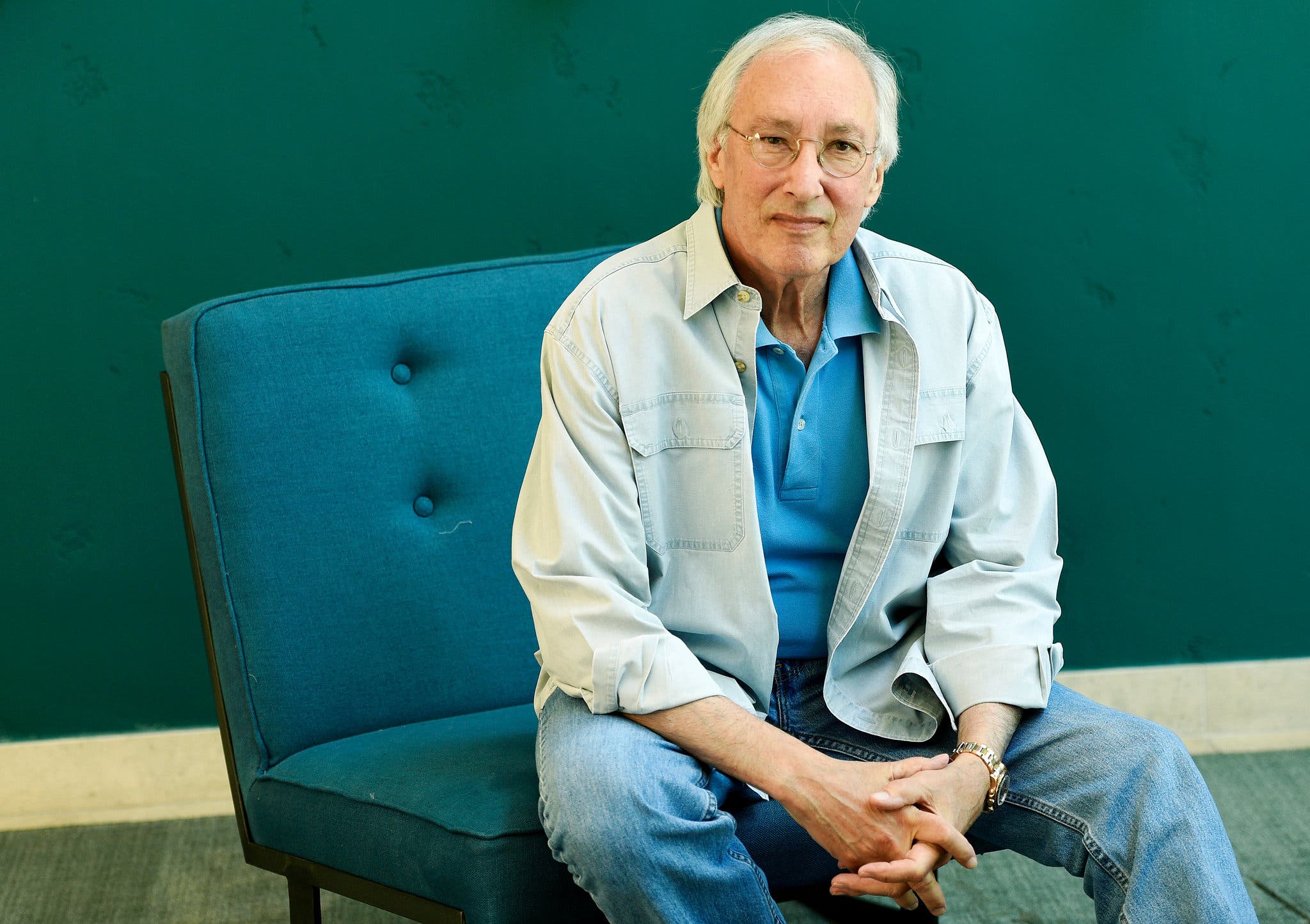 Mr. Bochco in 2016. He had received a stem cell transplant in 2014 for leukemia.CreditChris Pizzello/Invision, via Associated Press

Steven Ronald Bochco was born on Dec. 16, 1943, in New York City. His father, Rudolph, was born in Poland, came to the United States at 3 and was a concert violinist. His mother, Mimi, was a painter. The couple also had a daughter, Joanna.

Mr. Bochco grew up in New York City, attended Manhattan High School of Music and Art and then the Carnegie Institute of Technology, now known as Carnegie Mellon University, in Pittsburgh. In an interview with Mr. Bianculli for his book “The Platinum Age of Television: From ‘I Love Lucy’ to ‘The Walking Dead,’ How TV Became Terrific,” Mr. Bochco said his parents had had “zero interest” in buying a television set.

“It was quite the contrary: They were in the minus territory,” he said. Eventually, a group of friends and neighbors pitched in to buy a television for his sister and him.

After college, Mr. Bochco moved with his first wife to Los Angeles and began a writing job at Universal Studios. He wrote the script for the introductory episode of the detective series “Columbo” in 1971, working with Steven Spielberg on it. He moved to the production company MTM Enterprises in the late 1970s and was later chosen to help write a police drama ordered by NBC.

Mr. Bochco said that for “Hill Street Blues,” he had studied a police documentary and aimed to make the series “dimensional,” filling every part of a scene and a frame with something important.

He told Mr. Bianculli: “I always thought that with the success of ‘NYPD Blue’ we would bust open the door for broadcast television to really come into the 21st century properly. And it never happened. And I was amazed then, as I am now, that it didn’t seem to give broadcast television the license to get significantly more adult in their programming.”

He continued: “But the interesting thing is, I think ‘NYPD Blue’ created the cable drama world. I think that’s the door that it opened.”