This 750ml bottle of beer from Quebec for $12.95(CAD) is REALLY worth it.
I was going to save it but after receiving my Secret Santa gift, I felt that the appropriate thing to do is to drink a beer! 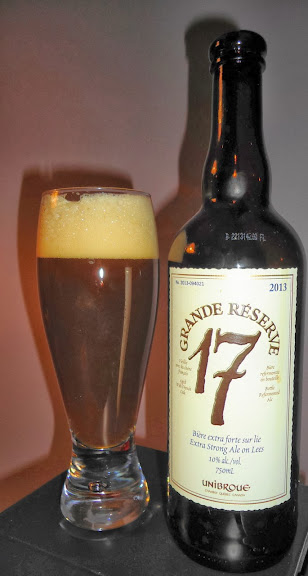 Unibroue is one of my favorite breweries. Love La Fin du Monde
Top

I have four bottles of decent red for myself over Christmas. A Carménère, Garnacha, Rioja and Malbec. I tend not to drink white wine. I do like some whites but they aren't as punchy as good reds. I will never buy one put it that way. I like spice, meat, chilli, deep colour. I will post as I have them.
Top

I got my dad some limited edition French single malt whiskey. Yeah, French. Scotch in everything buy name. It got a 93 from Wine Spectator. Haven't had any yet due to the plethora of holiday beverages. Should be interesting...
Top

It's another shit christmas and I'm drinking so I guess I should particpate in this thread. (Recently I had my first wildlife mattress spotting, but failed to capture it on photograph... I feel like this action thread is easier for me to participate in.)

For now it's coffee, but it will be Grolsch or a St. Bernardus Prior 8 or Abt 12 later.
I plan on recording a little tune, perhaps. If I finish it before I call it a day, I might enjoy the recorded result with a glass of Knockando. Got myself this bottle of 21y single malt Scotch to get through christmas as good as possible. I might be really pleased with it. Never spend so much on a bottle of booze, but I had an unexpected bonus from work so I decided to buy some presents for a few people, including myself.

Trying this HIbernus beer with lunch. It's another Quebec beer..delicious. 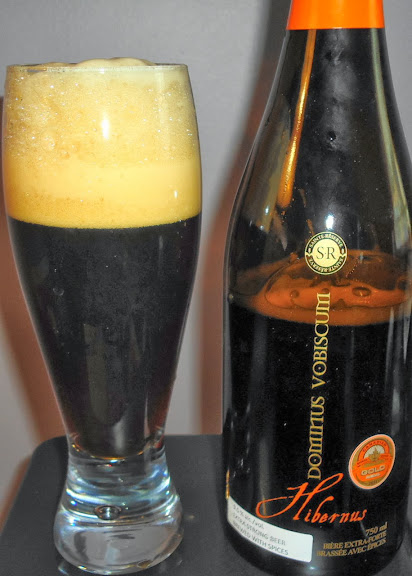 It pairs well with this tourtière I'm having. I just hope I don't get food poisoning. I didn't have power for 2 days in my place. I think it should be okay as it was in the freezer. The meat smells and tastes good. 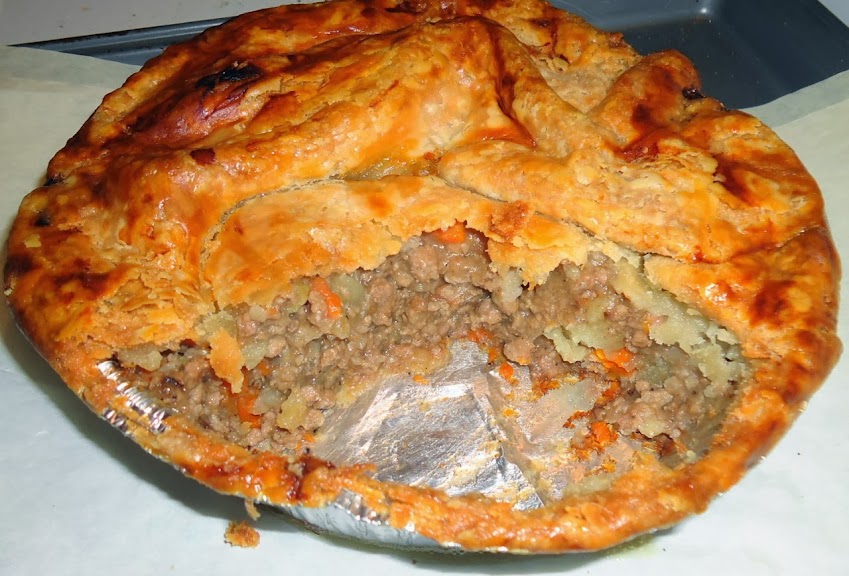 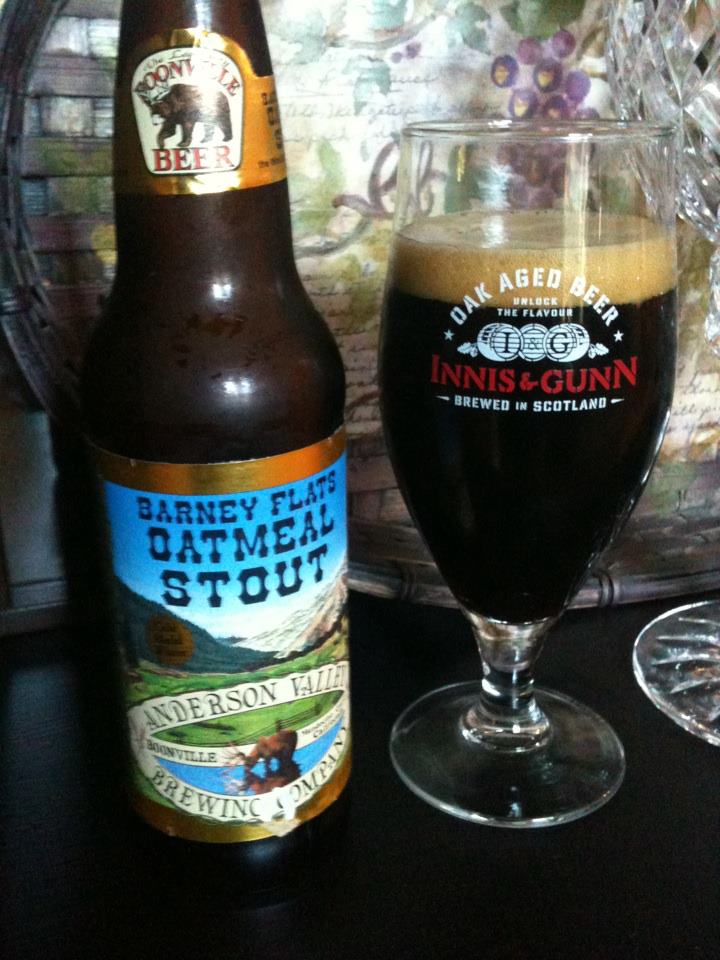 Saw this beer at the liquor store and thought I'd give it a try. Not bad for $2.65 a bottle. 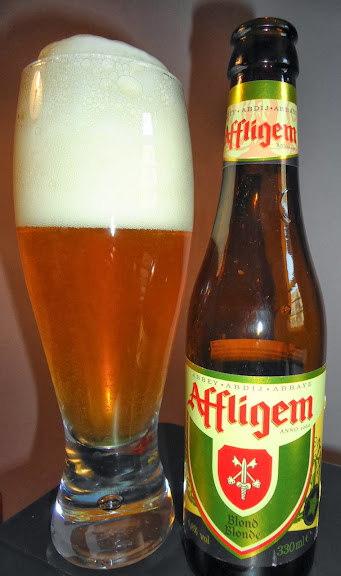 Brewed in the Flemish village, of Opwijk, this top-fermenting Belgian Blond beer is still brewed according to the original recipe.

Well balanced, with a sweetish, refreshing fruity flavour and a hoppy, dry finish, it’s a robust 6.8% by volume – yet still remarkably easy to drink!

Matches perfectly with hard cheeses or white meats and fish.

Deep yellow with brilliant clarity and a thick head that laces the glass, Affligem Blond is unmistakably Belgian. Belgian yeast aromas waft up from the glass, pulling coriander, black pepper, and clove in the nose; sweet, bready malts and slightly grassy, perfumy hops thicken the bouquet. Smooth, bready malts cascade onto the front of the tongue and zip from taste bud to taste bud, riding the beer’s perky carbonation. Complex, spicy yeast characters swell alongside moderate hop bitterness mid-sip; then, the drink segues into a dry finish with lingering spicy flavours.

Succinct from front to back, Affligem Blond’s playful character and neat finish allow the smooth alcohol to go unnoticed until it gently glows in the depths of the chest.

I'm currently drinking the Dallas Blonde. It's pretty light but I love it. It's kind of like a light Pale Ale. Since they're friends it also doesn't hurt that I got a couple free cases of it. Love me some free beer.
Top

Nice. Their Fall Hornin' Pumpkin was excellent this past year. My fav of the style for 2013 for sure.
Top

All in all successful liquor store run for their wholesale sale. $250 for 16 bottles of the hooch.
Top

So, last night at pub called Sin & Redemption(which is directly across the street from a Catholic church) I paid $22 for a bottle of Westvleteren 12. I was already a little drunk when I ordered it, otherwise I wouldn't have spent so much money on 1 bottle of beer. I took the bottle home as a souvenir too.

The beer was a lot better than I thought it would be. At 10.2% alcohol I thought the beer would taste a little rough but it was easy drink and flavourful,good smell too. There was some sediment as well, not sure if this is normal.

I meant to ask about this label because the photos I had seen of the beer did not have any labels at all. 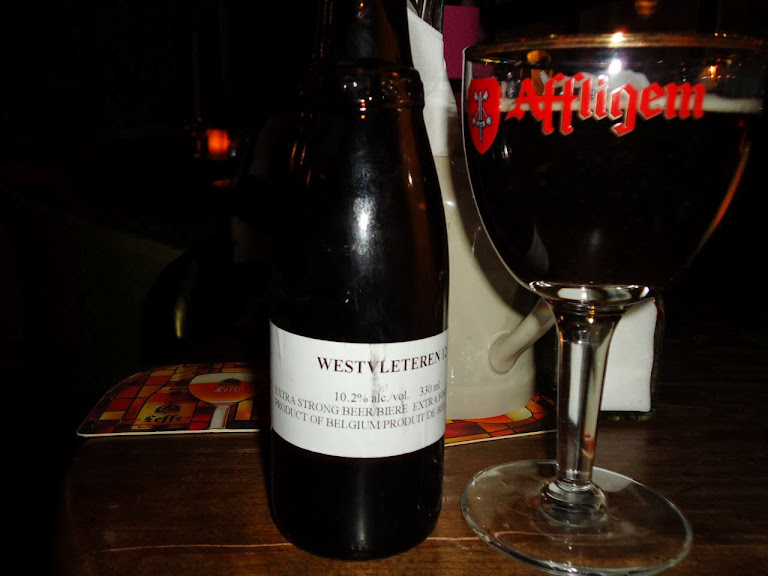 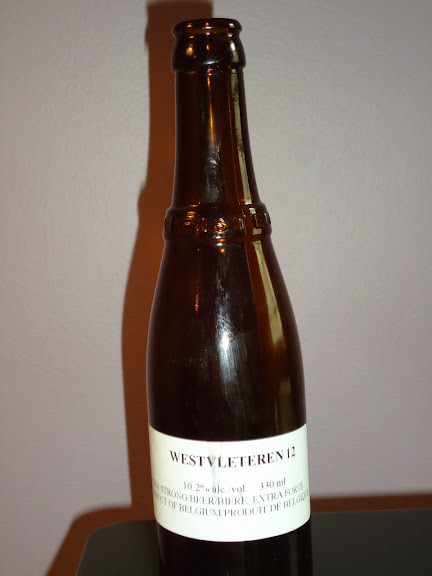 This stuff right here. I go through one of the large bottles every couple of days, Two full servings of vegetables in every glass...
It's pretty high in sodium though, but now they came out with a newer low sodium version I might switch to. Artemis wrote:This 750ml bottle of beer from Quebec for $12.95(CAD) is REALLY worth it.
I was going to save it but after receiving my Secret Santa gift, I felt that the appropriate thing to do is to drink a beer!

I tried one of these a month ago… it was actually on sale at the LCBO for 9.99!

I liked it, but thought its mulled character was not as palatable--for me--as the just a plain old Fin du Monde.
Top

That was one of the beers I got last year my secret santa Mescal. 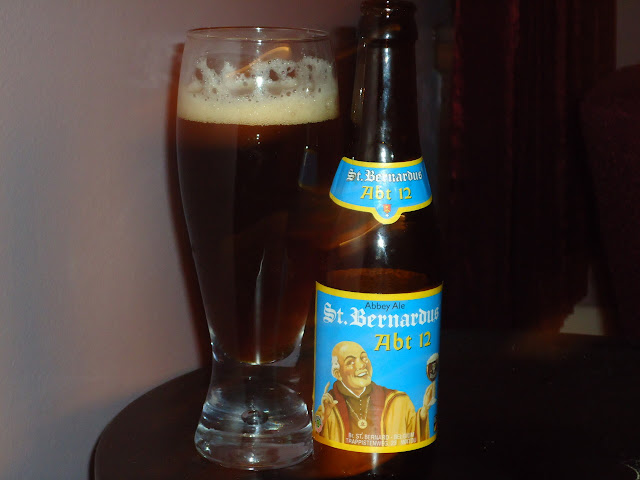 Ive been enjoying my 2014 membership to the bruery:

And last night it was:

We're (partner and I) preservation members at the Bruery. The Reserve leans toward the pricey side of things. But they do make some great sours and more. I really enjoyed the "Tout Mais le Collier" as well as the "Or Xata."
Top
Post Reply
123 posts