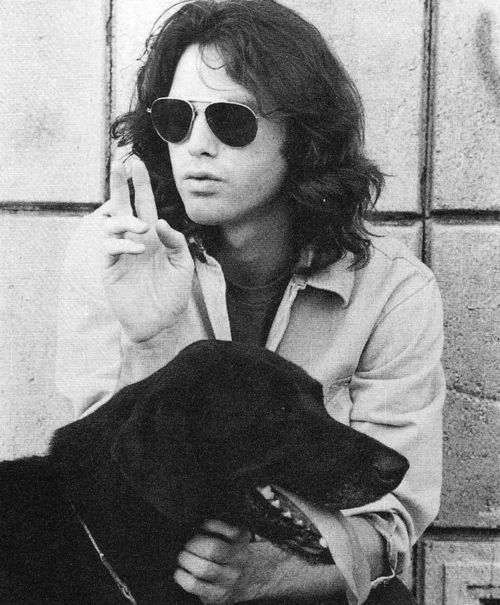 This fuckin sucked. Gold was great for an often stuffy industry much like bourdain

Rip to the chief
Top

41 and Barb are back together somewhere in the cosmos, RIP.
Top

My father, born just a couple of years later, bore a striking resemblance to him in many ways. RIP
Top

Over the years he was at events in the Austin area etc and he always seemed like he was relishing life. While I've met 2.0 a couple times I never got to meet 1.0 but people that have told me he was a very nice guy.
Top

Mean Gene was a huge part of my childhood with my brothers.
Top

I don't know if they still make it, but I loved the smell of the men's cologne (Lagerfeld) he had back in the 80s.
Top

i'm wearing sweatpants as i read this
Top

I haven't owned sweatpants since I was about 7.

I intend to keep it that way.
Top

Great...how many pairs of "joggers" do you own?
Top

He seemed to be a douchebag from what I read about him. My 2 cents
Top

(Okay - I'm not that broken up about this. I'm just surprised about all the press this is getting =^..^=)
Top

R.I.P. Rutgar Hauer, one of my favorite actors. "Flesh and Blood" is a favorite but he's appeared in a lot of great (and plenty of crappy) films, notably "Blade Runner" as Roy Batty. But he was one of those actors that had a genuine unique personality that seeped through and infused whatever character he was playing with something extra.

I saw him about 10 years ago at an appearance at a (at the time) monthly Sci-Fi convention at the Shrine Auditorium in LA. He had a table and was signing autographs for a fee. At first I didn't recognize him, there was no one at his table and he looked pretty worn, unshaven and haggard kind of just sitting there at his table with a big stack of stills with a big scowl on his face. I'm not a guy that seeks autographs or fawns over celebs, even those I really like and respect but I did stop and say I really enjoyed every movie I've ever seen him in and mentioned he really elevated a film with his presence. He smiled, said thanks ... and went back to scowling, lol!