how can I share a photo ive taken with my iPhone. I had photobucket but now they want to charge me for their services. I took a picture of a newspaper article and want to share here on anr
Top

It's ancient but whatever
Top

or the board can host it. Below the submit button there is an option to upload attachment and the pic will show up in the post
Top

larry an KV thanks for showing me those sites. i was scared they would eventually highjack my pictures like photobucket did.
creep thank you. that's exactly what I was looking for. didn't know about the 'upload attachment' button.

opps. just tried to upload a pic from my iPhone and got this
The file is too big, maximum allowed size is 256 KiB

Who is Jane Peripheral Says?
Top

some dude who posts jane's stuff on fb. I think he's Spanish. He gets on my nerves sometimes

what's with the [bots] that are always here
Top

i guess nobody knows

Indexing for search engines, I think. Google, Bing, that type of shit.
Top

so are there about 10 owners of this forum now?

it's not like anything needs to be done. the only thing that is done pretty much only involves you. you get back in every few years, people start complaining, you get banned...repeat. you should feel special. this ultra conservative thing you got going now is a new twist though.

A reminder that there is an ignore posts setting, too.
Top

Yes, I do recognise him.

Isn't he Adolf ? And microwavegerbil or something?

Kinda funny/interesting in the beginning, then he turns nasty pretty quick?
Top

creep wrote: ↑
Wed Jul 22, 2020 3:50 am
it's not like anything needs to be done. the only thing that is done pretty much only involves you. you get back in every few years, people start complaining, you get banned...repeat. you should feel special. this ultra conservative thing you got going now is a new twist though.

i'm just a guy with an opinion. i usually get banned because it doesn't go with the flow sometimes. i think last time it was because i said dave navarro is a queer, and i allegedly took a shit on mexico. i'm not here to get banned, or be a dick, or make fun of hoka, or call erik fat, or rips sonny's whole life apart.. etc 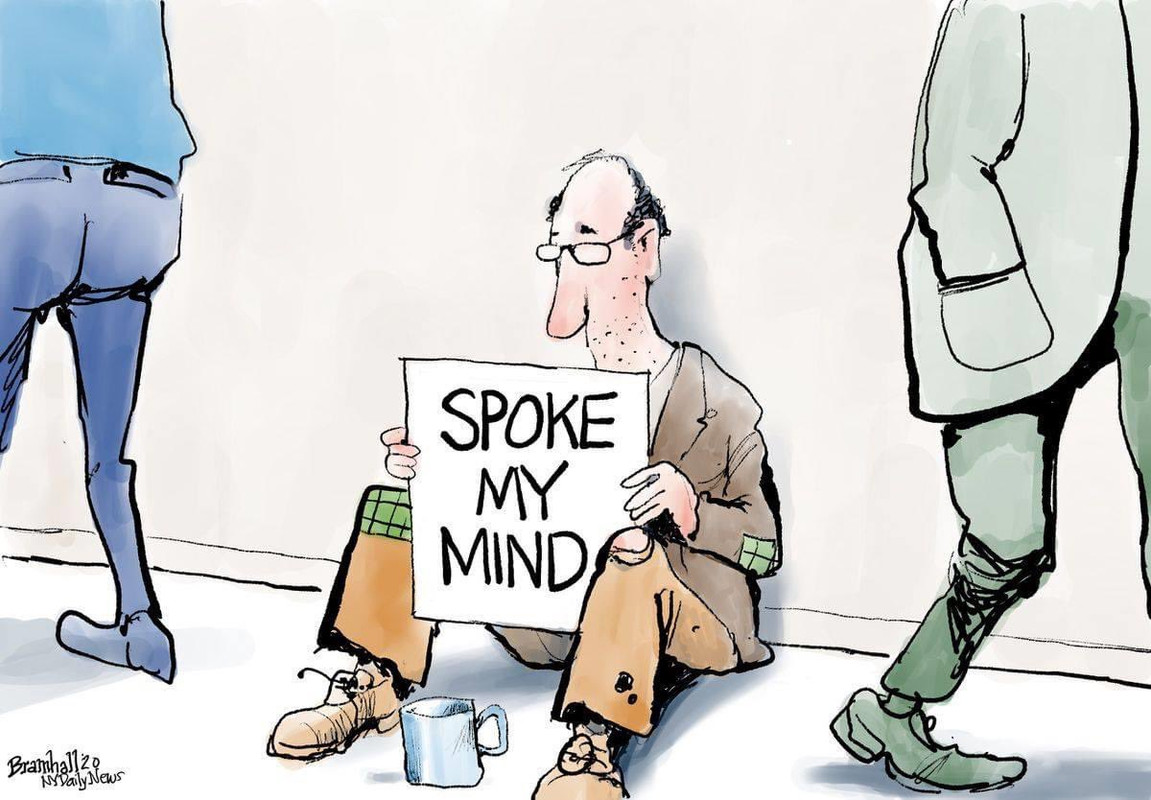 the 'ultra conservative' thing honestly isn't rebublican, gop, or conservative, or whatever, i've just gotten to know the donald pretty well over the years and i like what he's doing, i like him. he's real, he's (yes) honest, he says what needs to be said... and all he truly wants to do is make america great, but all he's got in return is pure hate.... and i think it's shitty. yes he makes it about himself but so what. imagine what he could've got done without the relentless bullshit. him winning in 16 blew the whole government itself wide open. the swamp. true colors came out, true stories too.. the clinton's are very bad people. the obamas are very bad people. pelosi is a cunt. chuck is a dick. and they're all worth $100's of millions each. how? - trump's #1 problem

trump's #2 problem - FAKE NEWS was lol at first but people started seeing it, and it turns out trump nailed it. half the country sees through the biased horseshit now and 'msm' has lost all respect/cred. we can't even find solid stats & graphs on covid. it's all agenda driven now. i was looking for graphs last night and i cherrypicked one to fit *my* agenda. that's how unreliable everything is. Donald, my lord and master, Trump turned the public against big media.. so now they're all blue pilling together and it's all looking like the biggest conspiracy of all time... in my humble opinion.

anyway i thought it'd be fun to kickstart the suggestions section again, i think it was untouched for a couple years.


Yes, I do recognise him.

I agree with creep this is a new record...ya know if you can sorta keep yourself contained you can stay right?

But ya, I know bud...couple more days tops...or till hoka sees you lol
Top

they used to call me p3, and i like boobs