It's so weird to be proud of something for a change. It happened yesterday. 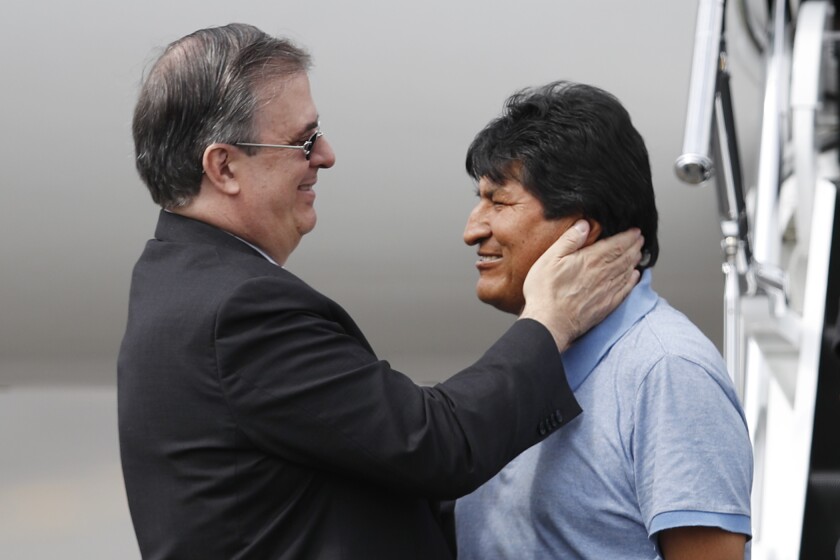