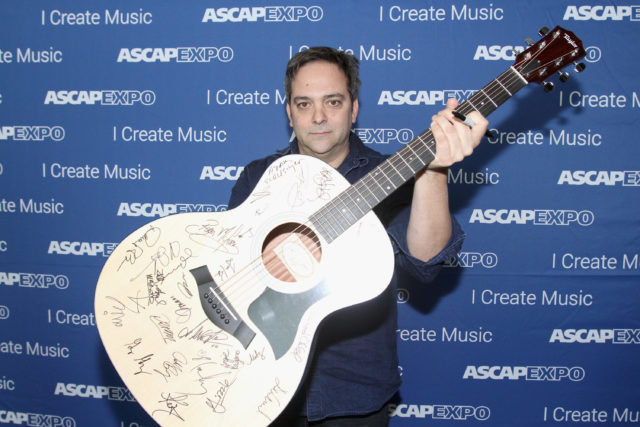 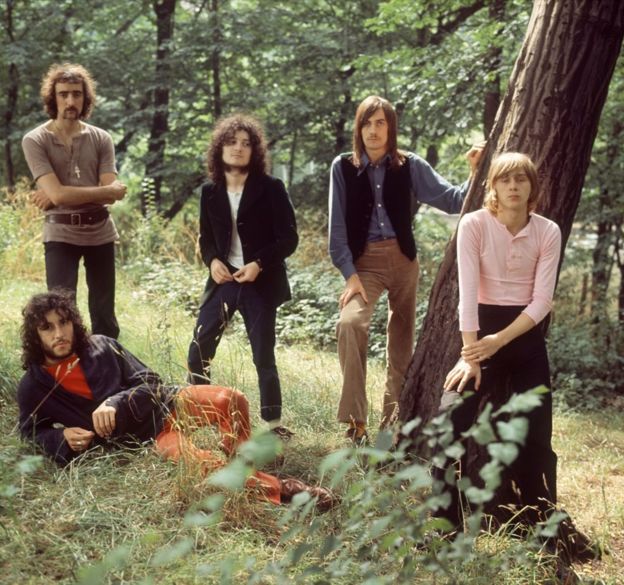 Fucking hell, what a guy. Produced one of the best albums ever, Powerslave. Don't "@" me.
Top
Post Reply
348 posts